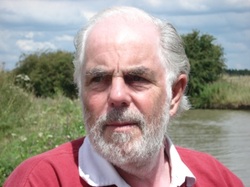 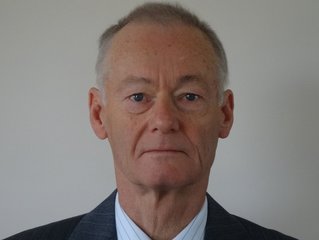 ​
​Fred joined the Board in January 2017. Chairman 2022 - .
Born in 1949 into an army family, entered King Edward VII nautical college at the age of 16 at the start of a 45 year career in the Merchant Navy.  Spent the first 14 years in world General Cargo trades, rising to Chief Officer and then transferred to the marine sector of the Offshore Oil and Gas industry.  For the last 20 years was a Ship's Master on various vessels; emergency intervention, diving support/construction, survey and wind turbine installation.  During this time there were additional commissions for marine consultancy, auditing and the running of vessel acceptance trials.  His only direct military service was in the early eighties with a brief period in the RNR but has had a lifelong interest in military affairs and is concerned not only with the gradual attrition of the armed forces but also with the general public's lack of defence awareness. 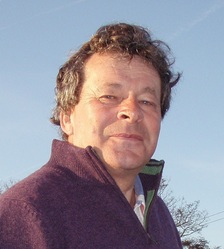 Graham joined the Board in November 2012

Born 1947.  Educated at Repton School and Britannia Royal Naval College Dartmouth.  RN Service 1966-2007 as a seaman officer and above water warfare specialist, including active service in the South Atlantic in 1982, Salalah 1970, Cod War 1973, West Indies 1975.  Served in HMS Ships Torquay, Tartar, Chawton, Puncheston, Walkerton, Apollo, Minerva, Brighton, Broadsword and Brave. Commanded HMS Cambridge and RN Gibraltar.  Mod in DESO and SP Pol.  SMOPS as Tac (EW) and Cdr (A).  NATO CinCSouth J3/J7 and Head of Navy Ops.  RNSC in 1979.  Served on the Board of UKNDA 2007-2009 and remains a UKNDA member.  Has a deep professional interest and expertise in defence affairs and distributes a private e-mail newsletter on worldwide Defence and Security issues to Defence UK members, academics, politicians, defence correspondents, friends, colleagues and former shipmates.  Chairman of City of Plymouth Athletics Club, Defence Researcher 2007 - to date, a Director of Armada Athletics Community Interest Company, a member of the Sea Power Centre, Exeter Flotilla and the Phoenix Think Tank.  Married with 8 children (6 Adult, one a Commander in RNZN) 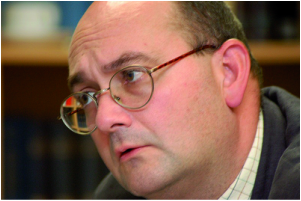 Director of UKNDA/Defence UK since 2008. Journalist and military historian. Life Fellow and Past-President of the Chartered Institute of Journalists. Fellow of the Royal Historical Society, Fellow of the International Napoleonic Society, Member of the Waterloo Association, the Sandhurst Foundation and the Society for Army Historical Research. Chairman and Journal Editor of the Victorian Military Society. Freeman of the City of London.
​ 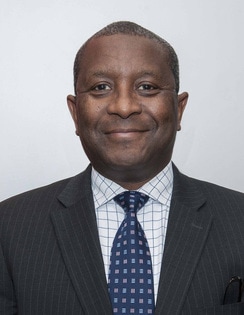 Left the Army in 2015 to take up a Business Development opportunity in the Defence Sector. 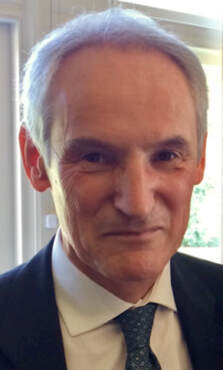 Stephen joined the Board in March 2020.

​Born 1953, a civilian with a political background. Educated at Southampton University, studying chemistry, and later gaining an M.Sc at the University of East Anglia, he had a career as a chemist. He was initially a research chemist in the pharmaceuticals industry and later a project manager in the Fine Chemicals industry.

He was formerly (until 2019) in the Liberal Democrats. He has a lifelong interest in defence matters and was involved in formulating defence policy for the Liberal Democrats in the 1990s and more recently for the 2015 election. He played a leading role in getting the Coalition government to carry out the “Trident Alternatives Study”. For four years he was Chair of the Association of Liberal Democrat Engineers & Scientists. Now retired from paid employment he is Vice-chair of a War Memorial Museum Trust in Loughborough and volunteers for Oxfam. 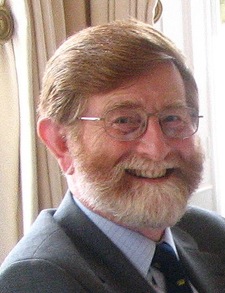 1970 - 1996 Schoolmaster, becoming Headmaster of a Prep School in Newmarket from 1981 - 1996. Positions included East Anglian Chairman, Independent Schools Association and member of the National Executive.  For 10 years a member of the Independent Schools Inspectorate. Recently stepped down as Trustee and Treasurer of an educational charity. Companion of the Worshipful Company of Chartered Secretaries and Administrators.